Klaserie: A hidden gem in the Greater Kruger 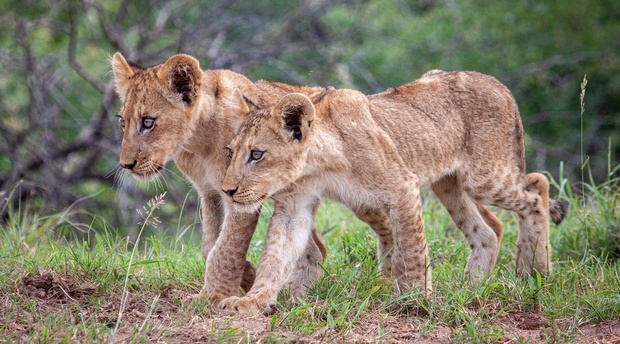 It is hard to deny that the Klaserie Private Nature Reserve’s secret to unparalleled tranquillity comes from its lack of commercial development, but also its pristine and untouched wilderness. However, far less is known about this reserve in terms of being a premier safari destination, teeming with wildlife and boasting an unbelievable diversity of flora.

Klaserie is one of the largest, privately-owned nature reserves in the whole of South Africa, encompassing over 60,000 hectares of protected natural area. Together with other, more familiar names such as Timbavati, Balule and the Sabi Sands; Klaserie forms part of the Greater Kruger Park – a collection of unfenced reserves that share borders with each other and Kruger National Park itself, broadening this expansive ecosystem along its western boundary.

Comprised of a number of privately-owned properties, many of which were initially cattle farms, Klaserie was officially proclaimed a nature reserve in 1972. However, it was not until 1993 that the fenceline between Kruger National Park and the Klaserie was removed - a significant moment in the history of conservation. This opened up migration routes and encouraged the movement of wildlife into previously inaccessible areas, subsequently shaping the ecosystem to that which we see and enjoy today. 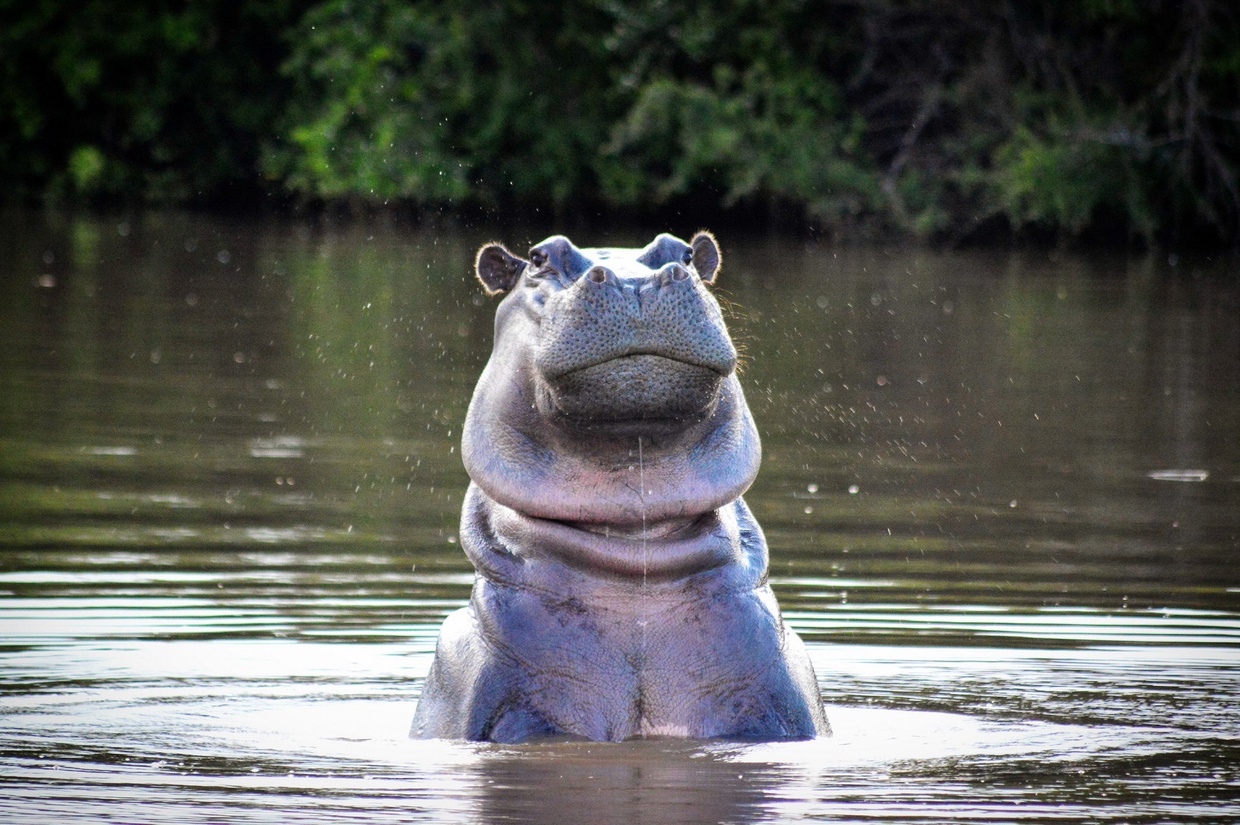 Klaserie truly showcases the best of what Kruger has to offer while remaining privately owned and managed. What this means for guests of the lodges in this area is well-coordinated animal sightings, the ability to drive off-road to get closer to animals and after-dark night drives to further increase the variety of creatures one might spot on safari here.

Local guides work together to ensure animal encounters are maintained at only two vehicles per sighting; an important aspect of a guest's overall safari experience that really comes into play once you’ve witnessed the congestion that can sometimes occur within Kruger National Park itself. Sharing a wildlife sighting with only one other vehicle is not only more enjoyable for guests but is also less stressful for the animals themselves, with many people commenting on the sense of comradery that is apparent between guides working together in the Klaserie. 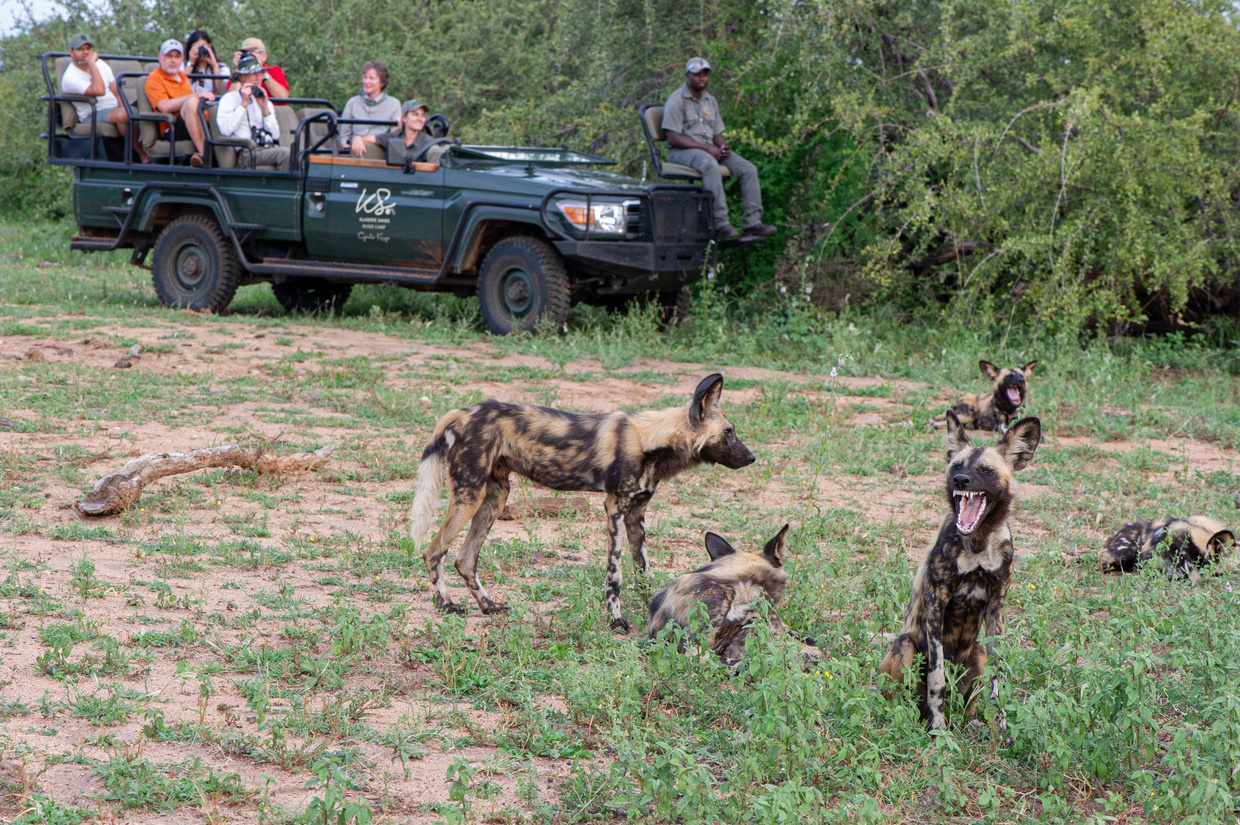 Let’s touch back on the lack of commercial development and surprisingly low density of lodges in the Klaserie. Some may argue that fewer eyes and ears on game drives can compromise the quantity of animal sightings on safari. In some ways this may be true, but the Klaserie is about quality not quantity. To put it simply, fewer vehicles means guests are afforded more quality time with the animals that they find on safari. This allows the unrivalled opportunity to sit quietly and appreciate these mesmerizing creatures interacting in their natural environment.

Game drives at Klaserie Sands are focused on bringing you closer to nature in an uncorrupted environment and the calibre of animal sightings that this area produces is certainly not to be scoffed at. It is even possible to enjoy an entire 3-hour game drive without seeing another vehicle, giving you the feeling of being the only people out here exploring this vast and remote African wilderness. 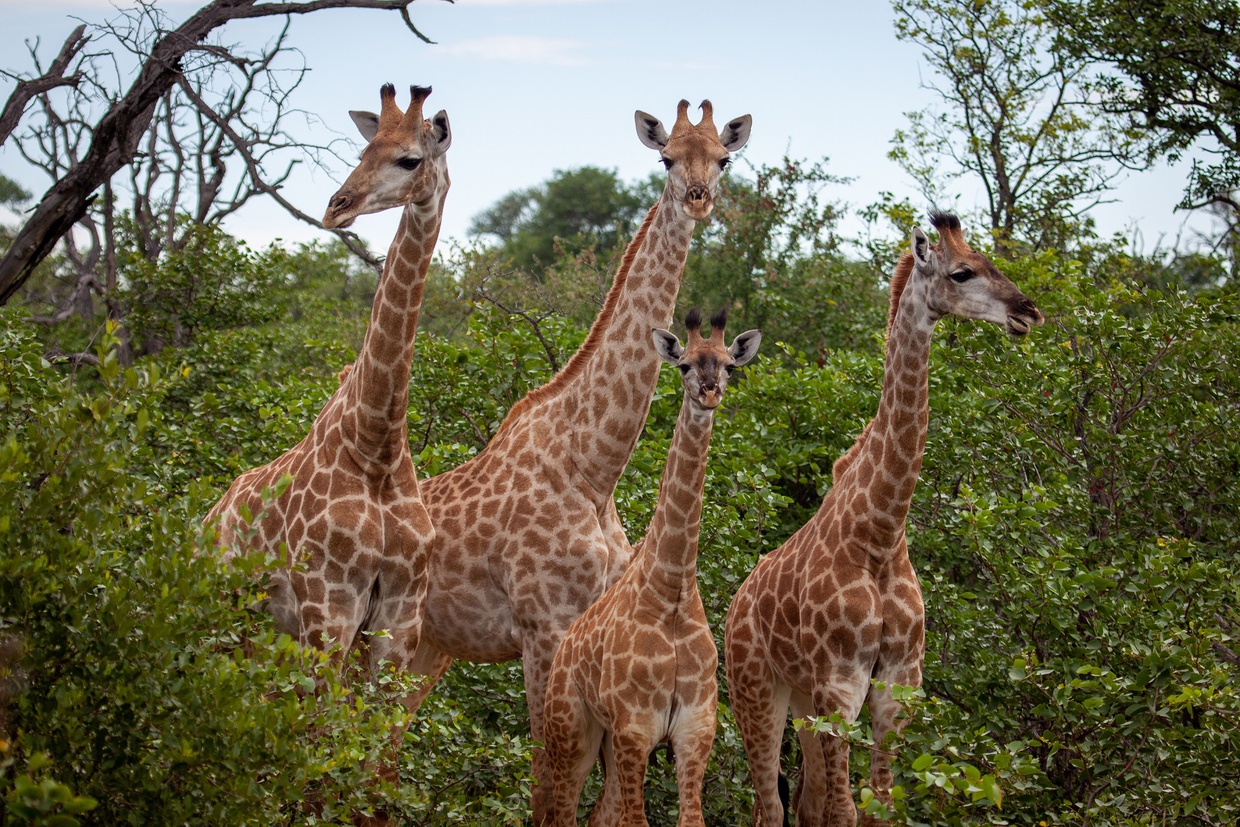 The Klaserie's portfolio of wildlife certainly showcases the many species that guests would most like to see on safari and more. With open boundaries to the Kruger and surrounding private reserves, the "Big Five" freely move in and out of the area. The Klaserie also boasts frequent sightings of African wild dogs, an endangered canine whose sudden presence on safari is bound to excite both first time safari-goers and veterans alike!

Amongst the larger, more charismatic species are those that are smaller and less well-known, with a variety of reptiles and birds also calling the Klaserie home. Summer in particular is a time of abundance, with many migratory birds returning to Klaserie to breed once again, such as a monogamous pair of pale-morph Wahlberg's eagles that revisit their same nest site every year. The Klaserie River, which runs through the centre of the reserve, draws wildlife from far and wide and is also a fantastic place for the avid bird-watcher to spot some of the favourites on their list. 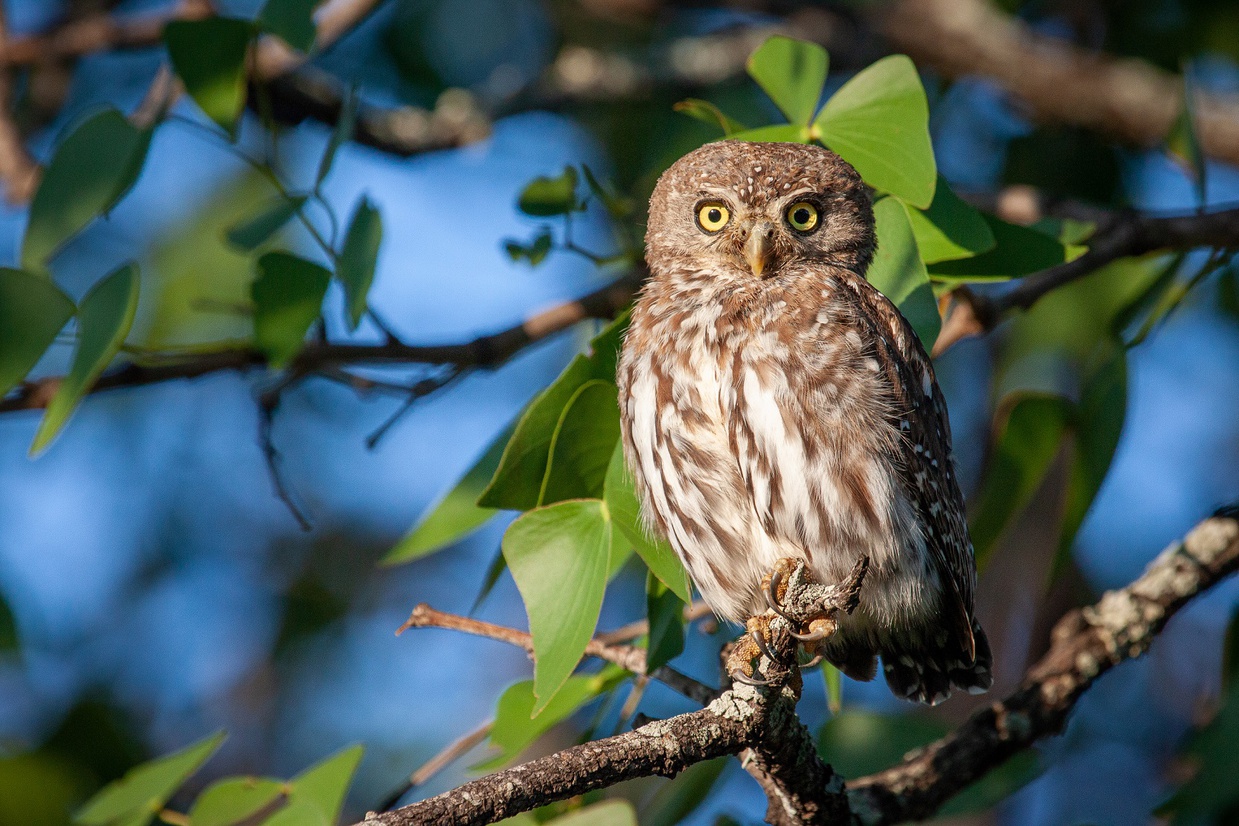 It is undoubtable that this bushland contains the sought-after magic and 'wildness' that any safari-goer is actively seeking to experience, a network of dirt roads intertwined with the many paths that animals desire to take themselves. Somewhere along those paths you may find what you're searching for, or you may be surprised by something you were not expecting. Many memories have been made here, whether it is sitting spellbound by the gentleness of an elephant herd passing you by or feeling the rush of adrenaline as a leopardess crouches in the tall grass, eyes locked onto her prey in the distance.

This is our little piece of Eden, and we call it Klaserie.